Tune In is the first volume of All These Years—a biographical trilogy by the world’s leading Beatles historian. Mark Lewisohn uses his unprecedented archival access and hundreds of new interviews to construct the full story of the lives and work of John Lennon, Paul McCartney, George Harrison, and Ringo Starr.
Ten years in the making, Tune In takes the Beatles from before their childhoods through the final hour of 1962.
Tune In is the lesser-known Beatles story—the pre-Fab years of Liverpool and Hamburg—and in many respects the most absorbing and incredible period of them all. “Tune In: The Beatles: All These Years,” an imposing book, with 944 pages, it’s the first of three volumes, the other two expected to four and six years.The book constitutes interwoven individual biographies of each member of the Fab Four.
Said  Mark Lewisohn: “What he didn’t know all the time he was saying that is that I was doing it. I’ve done the best possible job I can”. And about Ringo, Mark said: “His story, the Richy Starkey story, is one of the real strengths of this book. Despite the strength of John, Paul and George’s stories, the Richy story (he always writes it with a Y)- is about the strongest of them all.That’s a tremendous story,” Lewisohn said.
BEATLES MAGAZINE: Having been yourself a big Beatles fan for so many years, what were your first impressions when you saw and talked for the first time with Paul, George and Ringo?
MARK LEWISOHN: The first ex-Beatle I met was George, in 1979, when he went into theBBC to appear on a radio show. We had a few words, and I asked him for an interview, which he didn’t give. I met George a few timesafter that and had a mixture of experiences. I don’t know Ringo. I got to know Paul pretty well and have many memories – mostly great ones – of working with him for fifteen years, from 1987 to 2002.
BM: You were one of the first researchers of the BBC radio sessions. I remember you reviewed these sessions in a 2-parts article in Beatles Monthly magazine many years ago. Did you ever wish to publish a book about these BBC sessions?
ML: I wrote a lot about the Beatles’ BBC radio and TV appearances in The Complete Beatles Chronicle, as well as their radio and TV work for other broadcasters. Beyond that, no, I didn’t want to write a bookabout it. The subject interest me greatly, and I’ve been researching itsince 1979 (those magazine pieces were published in 1980), but I leave the books to my friend Kevin Howlett.
BM: Knowing that you are an accurate researcher with journalist methodology, what do you consider the most amazing or surprising facts you have discovered while researching for your newest book TUNE IN?
ML: I really can’t say – there were so many. My feeling before I started the book was that the Beatles’ story had never really been told properly – and during my years of research, and then writing, I was managing to prove that pretty much every working day. One of the things that most pleases me about the reactions from people who’ve read TUNE IN, and also the people who’ve reviewed it, is that they’re all finding different things to excite them, different things they hadn’t known before and are enjoying for the first time, So I’m sorry, but it is impossible to name just one. 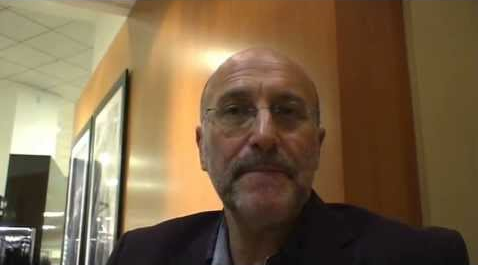 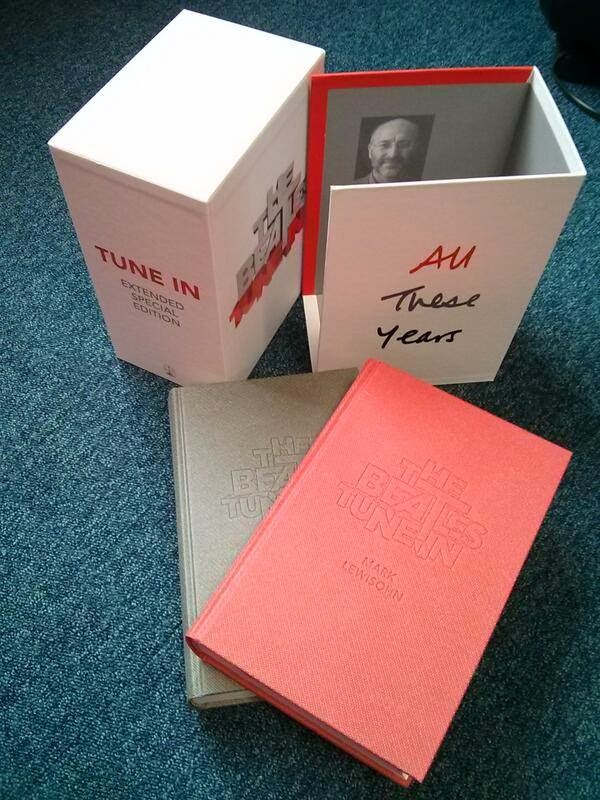 BM: Beatle fans around the world are waiting anxiously to read TUNE IN. What are you own expectations with your new book? Can you tell us some more surprising facts that will appear in your next 2 books about the Beatles’ life?

ML: My main hope is that after people have read it they’ll have a clearer, sharper picture in their head of who the Beatles were and what made them so different to everyone else. Therefore, I hope that the Beatles will be better understood, and knowledge of them and their work will be more thorough and accurate for all the years, decades and centuries to come. As for volumes 2 and 3: it’s way too early for me to start giving away the content. All I’ll say at this point is that the degree to which readers have been surprised by volume 1 will continue.

BM: Thank you so much Mark, i´ts been an honour to talk with you.

ML:Thank you for your interest and All the Best!